After 18 years with Mayhew, CEO Caroline Yates is today stepping down from her current post and taking up a new position as head of Mayhew’s international work.

Howard Bridges will today be joining Mayhew as Interim CEO, bringing a vast amount of experience from the various senior and CEO roles he has held at animal welfare and veterinary organisations across the UK.

Caroline will become Head of International Projects & Relations, reporting into the new CEO, creating, driving and delivering the strategic vision for Mayhew’s international endeavours, which this year marks 20 years since its first pilot project. This early project in Russia actually led Caroline – who was living in Moscow at the time – to first hear about Mayhew, so today marks her coming full circle. 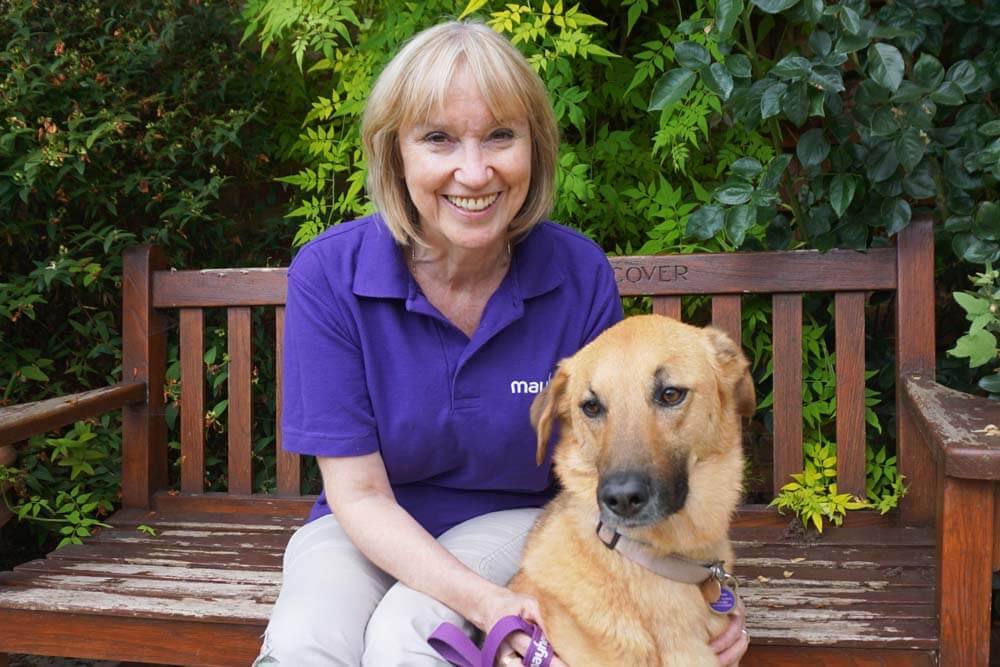 Caroline has completely reformed Mayhew in her decade and a half as CEO – 14 years ago the clinic was running from a single room and has since seen two expansions and with it the ability not just to treat more cats and dogs, but also to train vets and vet nurses in the UK and all across the world. When Caroline joined, our animal assisted therapy programme, TheraPaws didn’t exist, and Mayhew’s international projects were just a fledgling idea. Both the cattery and kennels have had much needed investment and, perhaps most critically, she has overseen the growth of our community outreach work with our expansive animal welfare projects making us one of the most proactive animal welfare organisations in London.

She has raised awareness, understanding and capacity building around animal welfare and the role animals play in society and under her leadership various staff, volunteers and departments have been recognised with awards for their hard work.

Her new role will see Caroline working with the existing teams in Afghanistan and Georgia and she will be tasked with delivering even greater impact in some of the world’s most challenging environments for animals.  Recent successes for Mayhew’s international teams have included the creation of the Animal Birth Control Centre in Kabul and work with Tbilisi City Council on the inception of a programme to address the issues surrounding free-roaming dog populations and the provision of veterinary training.

“After almost 18 years with Mayhew, 14 of them as CEO, I’ve decided to step down from my current role to lead on an important area of Mayhew’s work that I am particularly passionate about.”

Caroline said: “I actually first became aware of Mayhew in 2003 while living in Moscow, where I was fascinated by the street dog population there and wanted to do something to help. I met Mayhew trained vets in Russia and jumped at the chance to join the organisation when I returned to the UK.

“I’m now incredibly excited to have the opportunity to create and implement the vision to elevate our international efforts and build upon the exceptional work that our teams have been doing for many years. It is also time to welcome a new CEO, with renewed energy and a fresh perspective, to help Mayhew continue on its path and achieve the growth and recognition it deserves.”

Howard Bridges has been appointed interim CEO as the search for a permanent CEO commences. After entering the charity sector from the corporate world in 2007, Howard Bridges became interim CEO and subsequently Deputy Chief Executive and Director of Operations & Estates at Battersea. Howard has also headed up projects to create new strategies for Jerry Green Dog Rescue and Blue Cross, as part of his extensive contracting support for animal charities. 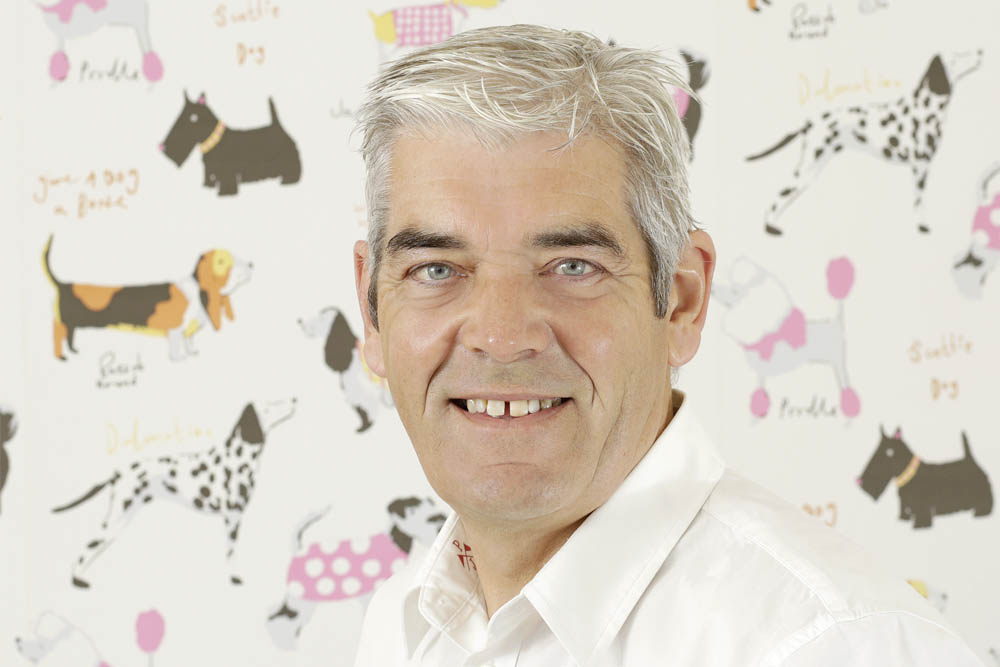 In his most recent permanent role, Howard spent five successful years as CEO of Edinburgh Dogs and Cats Home, where he increased fundraising, implemented the charity’s first five-year-strategy, and helped thousands of animals to find their forever homes. Effective 31 March, as interim CEO, Howard will draw upon his many years’ experience to lead Mayhew and ensure community engagement remains at the heart of the organisation.

Howard said: “As interim CEO, I feel privileged to be leading Mayhew into an exciting period of opportunity post-pandemic. With the ongoing dedication and hard work of our team, volunteers and supporters, I look forward to us continuing the great work together.”

“It's an honour to be involved with one of London's most respected animal welfare charities, known for serving dogs, cats and communities for 135 years.”

Julianne Hicks, Chair of Mayhew added: “We are delighted to welcome Howard whilst being able to retain Caroline’s enthusiasm and expertise within Mayhew, as we continue our unwavering commitment to raising awareness of the importance of animal welfare and the human-animal bond.

“We are excited to have Caroline leverage the success of the innovative international programmes involving companion animals that we have delivered previously, in India and Russia, to elevate our impact in Afghanistan and Georgia. Community engagement remains at the heart of all that we do.”