New legislation to end puppy and kitten farming has finally come into force today, after being laid in parliament last May.

Known as “Lucy’s Law” and named after Lucy, a Cavalier King Charles Spaniel who died in 2016 after being subjected to appalling conditions on a Welsh puppy farm, the legislation will mean that anyone looking to buy or adopt a puppy or kitten must now either deal directly with a breeder, or visit an animal rehoming centre or shelter.

What does the ban mean?

Lucy’s Law means that puppies and kittens can no longer be sold by or through a third party; for example a commercial pet shop. Only breeders who have bred the animal themselves will be legally allowed to sell puppies and kittens to prospective pet owners, from the animal’s place of birth.

This means that anyone looking to buy or adopt a puppy or kitten under six months old must either deal directly with a breeder, or an animal rehoming centre. Puppy sales will only legally be able to be completed after they are eight weeks old, from the home or environment in which they were born, and within the presence of the breeder and the mother.

The ban will put an end to the early separation of puppies and kittens from their mothers, as well as the terrible conditions in which some of these animals are bred. Such practices can cause lifelong socialisation issues for the animals, as well as increasing the likelihood of them developing preventable diseases.

As well as protecting and improving the lives of animals, the ban will also protect the public from being tricked by unscrupulous sellers; and deter puppy smugglers who abuse the Pet Travel Scheme (PETS) by bringing underage puppies into the UK, which are then sold on for financial gain.

The decision to ban third party sales follows years of high profile campaigning by animal welfare charities including Mayhew, and was taken following a public consultation in 2018 that revealed a 95% support for the ban.

Mayhew CEO Caroline Yates attended the garden reception hosted by the then Environment Secretary Michael Gove back in 2018, where the decision to implement the ban was officially announced; and we were thrilled to welcome the then Parliamentary Undersecretary of State for Animal Welfare, David Rutley MP, to Mayhew last May in celebration of the ban being laid in parliament. 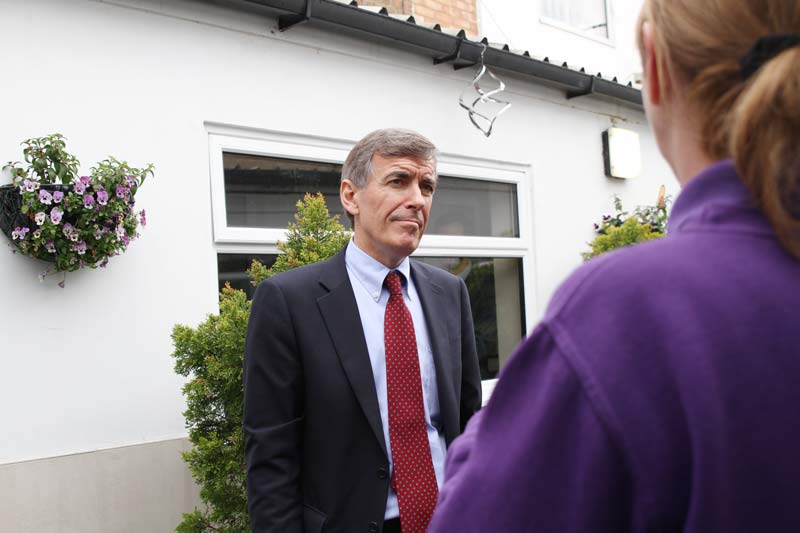 Minister Rutley met Caroline Yates and members of our Animal Welfare team, as well as some of the dogs, cats, kittens and puppies whom we were caring for at the time.

For one particular dog who Minister Rutley met, the Lucy’s Law announcement provided some much needed light at the end of the tunnel.

Eight-year-old Pomeranian, Cyril, came to us after being attacked by another dog. He was covered in deep wounds, had heavily matted fur and was missing a couple of teeth. We suspected that he had been kept in poor quality conditions on a puppy farm, and had possibly been used for breeding. 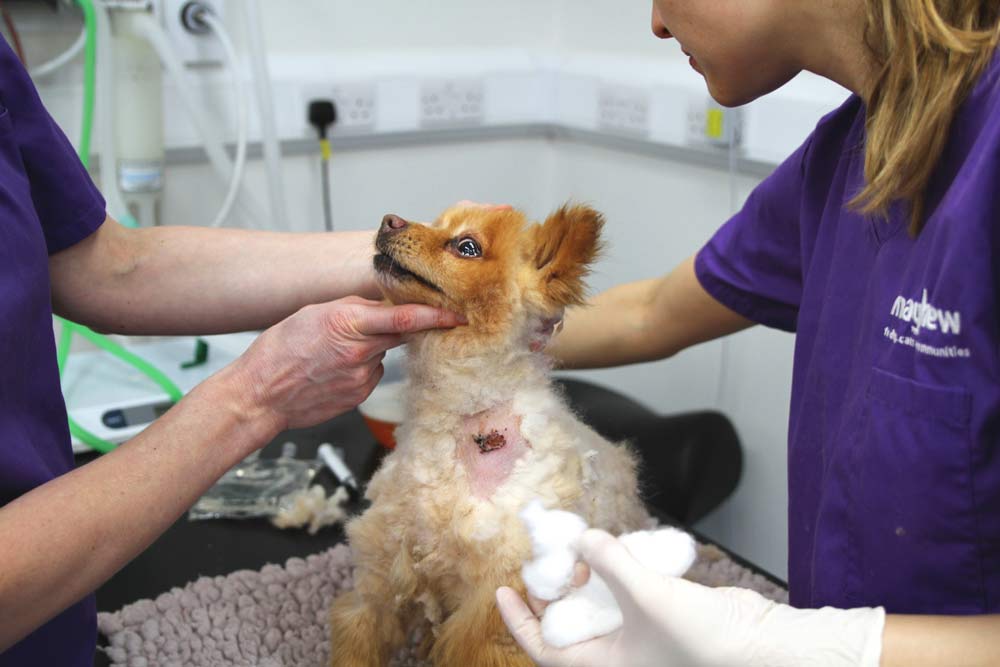 After treating his wounds and settling him into a warm and cosy kennel to recover, our Kennels team noticed he repeatedly walked in tight circles – a sign of psychological trauma, indicating he’d previously been confined to an extremely small area.

He was also incredibly possessive of any food and toys that were given to him, and we surmised that this was most likely a sign that he had been mistreated and neglected over a long period of time. 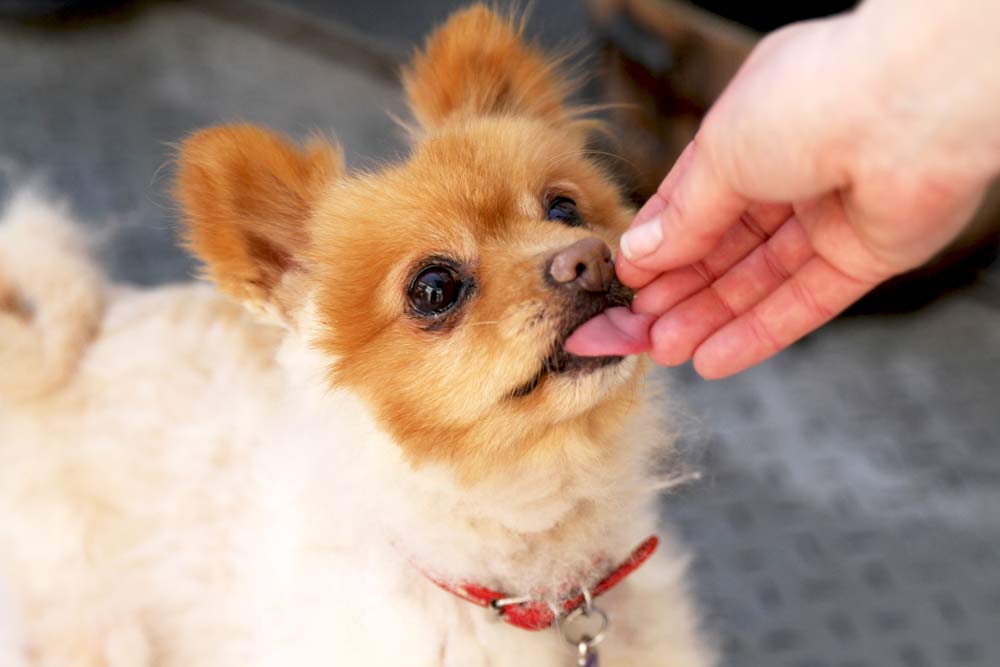 After a few months at Mayhew, Cyril was ready to find his forever home, and we’re thrilled to report he is now settled down with a loving owner who is continuing his rehabilitation programme.