The hidden costs of buying from third party pet sellers

When a young couple found an adorable Labrador puppy advertised on Gumtree, they thought their dreams of owning a dog were finally coming true.

Little Buddy was on sale for £400, and was listed as being vaccinated, microchipped and in good health. The prospective owners believed the ad was genuine and travelled to the address given by the seller, ready to meet the hopeful new addition to their family.

Upon arrival, they were shocked to discover that 10 week-old Buddy was being kept in a tiny rabbit hutch, with one other puppy. He was quiet and lethargic, and it was clear he had not been properly cared for. During the first night in his new home, Buddy passed large amounts of watery, milky-coloured diarrhoea, and was obviously in considerable distress. 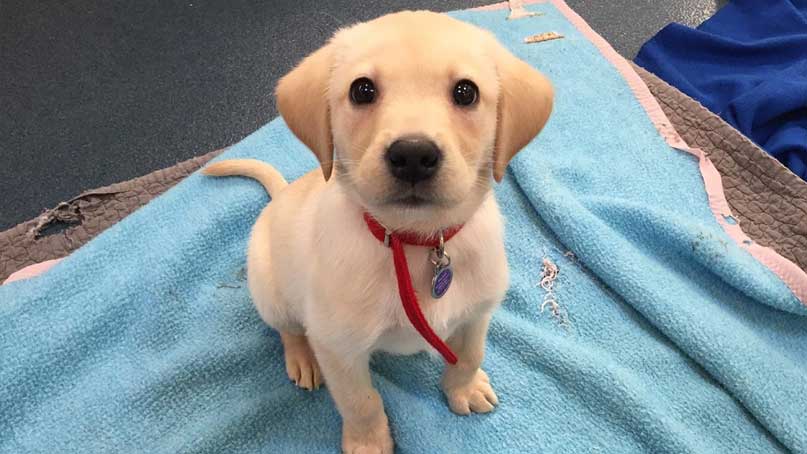 The couple quickly realised that something was very wrong, and brought Buddy into Mayhew the next day. We placed him straight into medical isolation so our vets could investigate further.

Test results indicated that Buddy was suffering from a gastrointestinal infection or parasite, and so we prescribed him a full course of antibiotics and worming treatment, along with cage rest.

We also discovered that Buddy had previously been given out-of-date vaccinations, and that whilst he was indeed microchipped, he had not been registered. 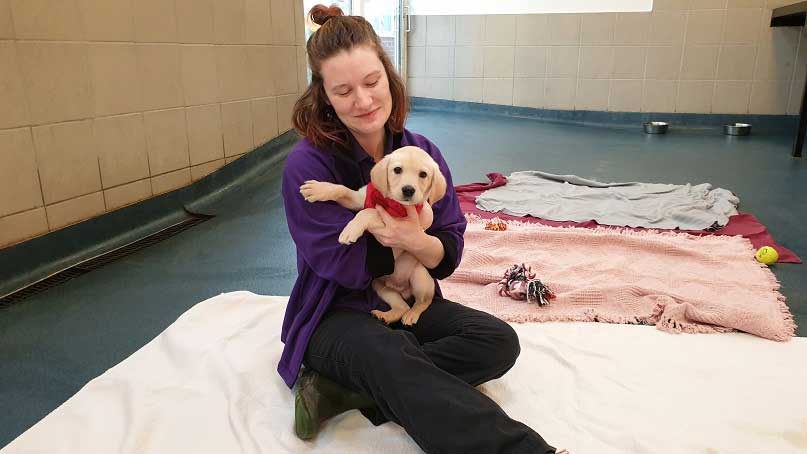 Deceptive breeders and sellers advertise dogs like Buddy on sites such as Gumtree every single day, and many prospective pet owners are duped into spending hundreds or thousands of pounds on abused, unwell or unsuitable animals.

At Mayhew, we are determined to help and support all animals who find themselves a victim of puppy farming or unethical third party sales. We urge all prospective pet owners to visit a registered re-homing shelter to find a fur-ever friend.

Luckily, Buddy’s story has a happy ending – after a few weeks in our care, he seemed like a completely different dog to the drowsy, distressed Labrador who first arrived at our door. He quickly showed himself to be a friendly, inquisitive and energetic little pup , and after being neutered and receiving a second round of vaccinations, Buddy was finally ready to go home for good. He now brightens the lives of his new owners every single day! 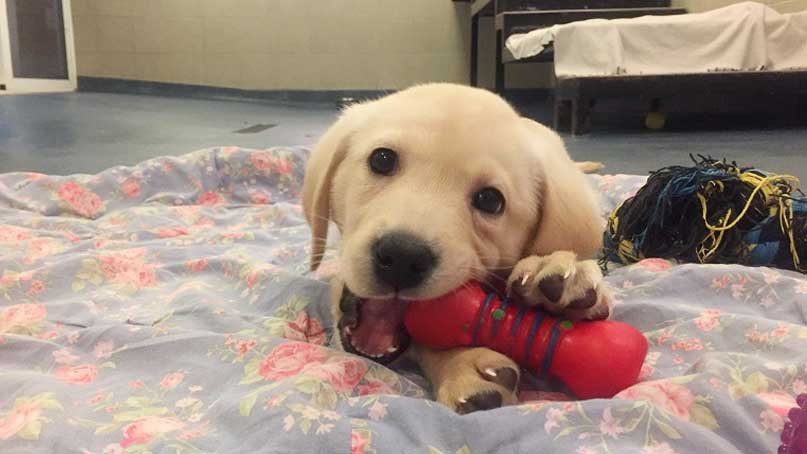