Rula Lenska is one of Britain’s best-loved actresses and a veteran of the stage and small screen.

She is known for her support of animal welfare charities and her love of animals, campaigning for their protection in the UK and overseas. Here she speaks to us about her passion for animal welfare and her support for Mayhew, as well as the four-legged pals she has made on Coronation Street! 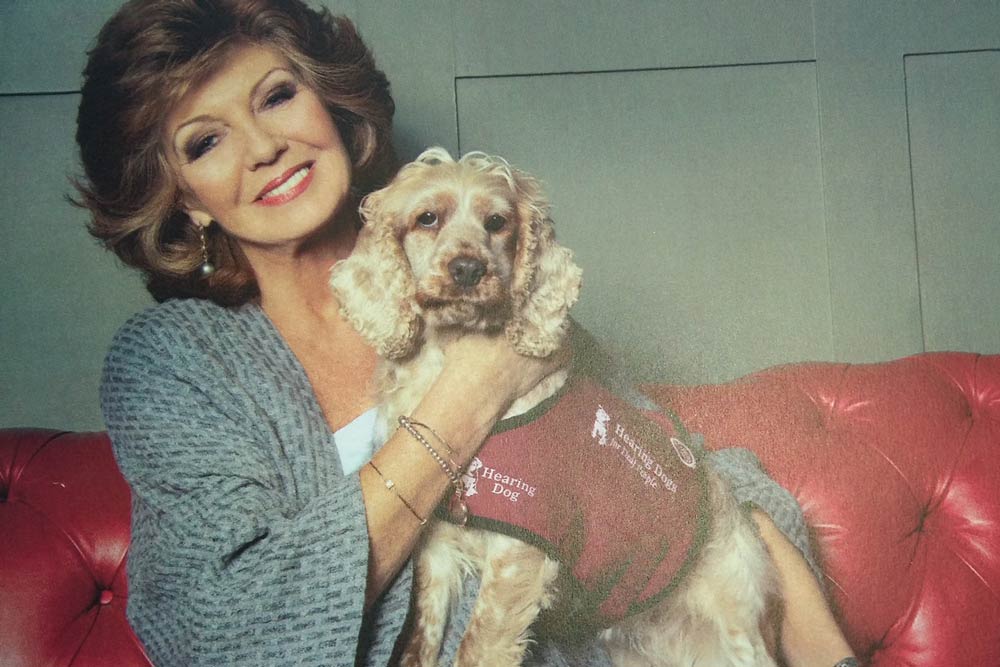 Why do you support Mayhew?

I was introduced to the work of Mayhew through my friend, the actor Peter Egan, a well-known animal lover who is committed to improving animal welfare. There are so many abandoned, neglected and forgotten animals that need our help, and I believe we have to help give animals a voice. Mayhew wants to give cats and dogs the chance to be happy and safe, and they work in a special way, as they are not only reaching out to these animals but also to the human owners who are sometimes unable to look after them.

Why do you think it’s important to adopt, not shop?

Animals can bring such happiness into our lives, as well as comfort and solace. There is such joy in taking on an abandoned or maltreated animal and giving them a second chance in life. They will give so much back in return for you loving them.

Do you have rescue pets of your own?

I have had rescue cats and dogs all my life. To date, I’ve had 10 rescue cats – all very different, with distinct personalities, and all adorable (and adored!). My first rescue dog was called Silky, a German shepherd/rough collie cross. She had been thrown out of a car and had run miles on the central reservation before she was picked up. She was timid and scared of everything, but within six months she was settled and was a loyal, clever and devoted pet, and everyone who met her fell in love with her. Sadly, as I am now away with work so much, I can’t have a dog, but I’m hoping that will change one day. 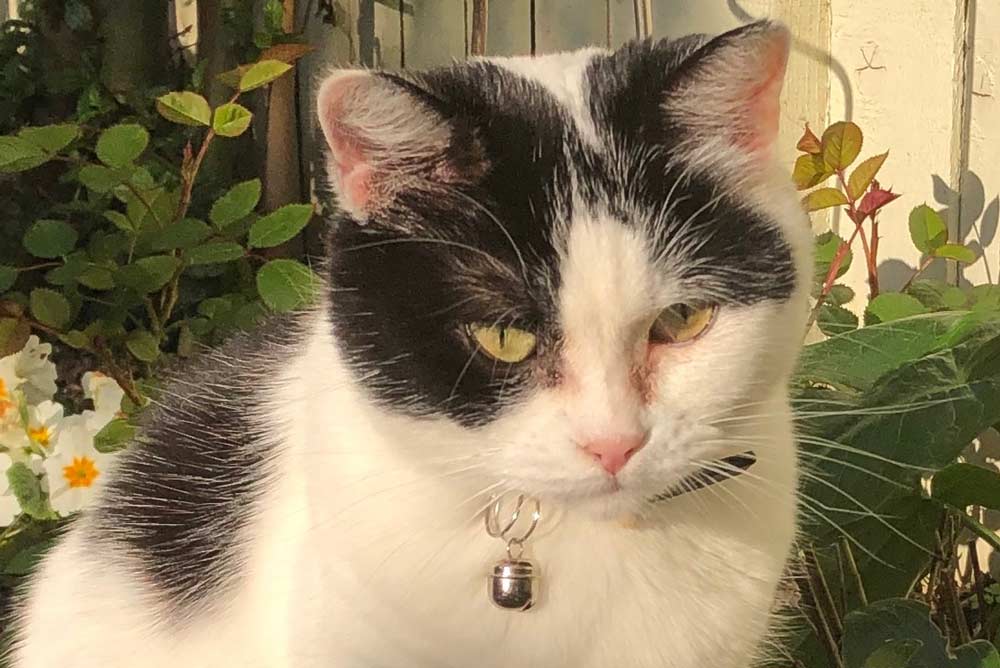 Are you enjoying life on Coronation Street?

Life on the cobbles is great fun – and hard work! I am thrilled to be part of the Barlow family and hope it will continue. Luckily for me there are dogs on the set: Ken [Barlow, played by Bill Roache] has a little Border terrier called Eccles and there are several other dogs on the show. Coronation Street is such an iconic British television show and it is an honour to be a part of it.

Can you tell us a little about your conservation work?

I have been a dedicated conservationist all my life. I am a founder member of the Born Free Foundation and Animals Asia, and have also been involved with several other international charities. I am fortunate to have seen many wild animals in their natural habitat and I have a particularly soft spot for elephants – they are magnificent.