Ban of third party sales of puppies and kittens announced

A ban on third party puppy and kitten sales in England will be introduced to help drive up animal welfare standards. The announcement was made by Environment Secretary, Michael Gove, at a garden reception, which was attended by Mayhew’s CEO, Caroline Yates, at 10 Downing Street yesterday.

Defra has published a consultation on an outright ban that will mean anyone looking to buy or adopt a puppy or kitten must either deal directly with the breeder or with one of the nation’s many animal rehoming centres.

The proposed ban on third party sales is part of a series of reforms on pet welfare including banning the sale of underage puppies and kittens and tackling the breeding of dogs with severe genetic disorders. New laws come into force on 1 October this year banning licensed sellers from dealing in puppies and kittens under the age of eight weeks and tightening the compulsory licensing of anyone in the business of breeding and selling dogs. 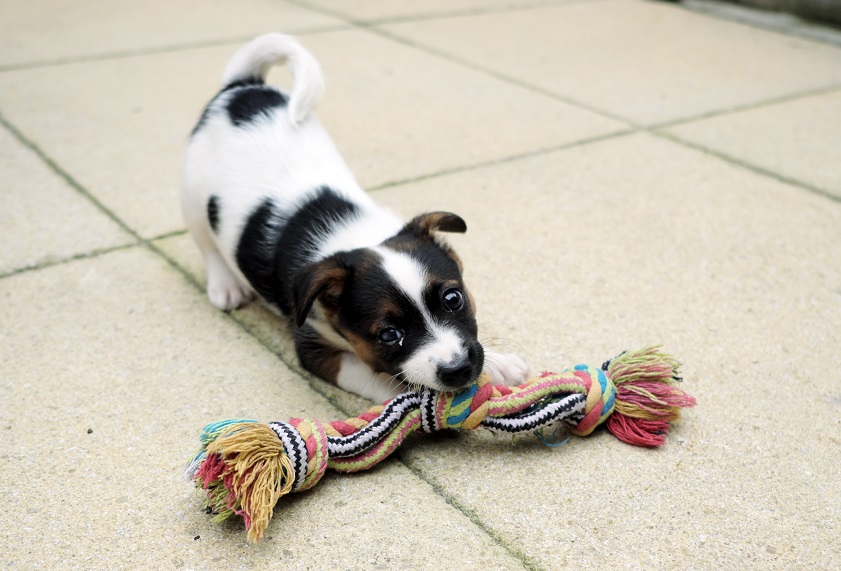 Mayhew’s CEO, Caroline Yates, said: “Mayhew is very pleased to hear that there will be a ban on the sale of puppies and kittens by pet shops and other third party dealers – a great step forward in improving animal welfare standards.

“We are delighted the government has taken on board the evidence supplied by Mayhew and other welfare organisations on this important issue that we have all been very concerned about. We purport to be a nation of animal lovers. As such bringing a pup or kitten into a family home should never be a purely commercial transaction, where profit is the primary purpose, and where no thought is given for the welfare of defenceless animals that feel pain and distress as we do.

“The ban shines a light on the suffering, both physical and psychological, that the animals people see in pet shops, or respond to online, have likely experienced though poor breeding practices and conditions. Mayhew is a member of The Association of Dogs and Cats Homes which has developed minimum standards that rehoming centres should be held to, and there are ongoing efforts to clamp down on unscrupulous online sellers with a cross-charity forum. These initiatives, together with tighter licensing of people breeding and selling dogs, must continue to have government support, be effectively regulated and enforced if we are to truly end harmful puppy and kitten breeding practices.

“This ban will help prevent owners continuously being misled into buying often sickly or underage animals from third party dealers, who have no interest in their welfare. It will bring us closer to putting an end to animal suffering, unnecessary deaths and the all too frequent relinquishment to shelters of these poor animals. With this legislative support, animal welfare organisations like Mayhew will truly be able to help animals and owners in our community.

“We look forward to working with the government through the consultation to identify how to implement the ban, which, if done right and in partnership with animal welfare organisations, will make a difference to the lives of thousands of animals.”