And the winners are…

Over the last few weeks, we ran our virtual Work From Home Pet Awards and were inundated with incredible entries! With so many dedicated disruptive dog and clingy feline coworkers out there, it was ruff work choosing the top five entries for each category. These were then put to the public to cast their votes. Without further ado, we are excited to announce each category winner, and the overall cat and overall dog winner, who have been crowned Furry Employee of the Month. 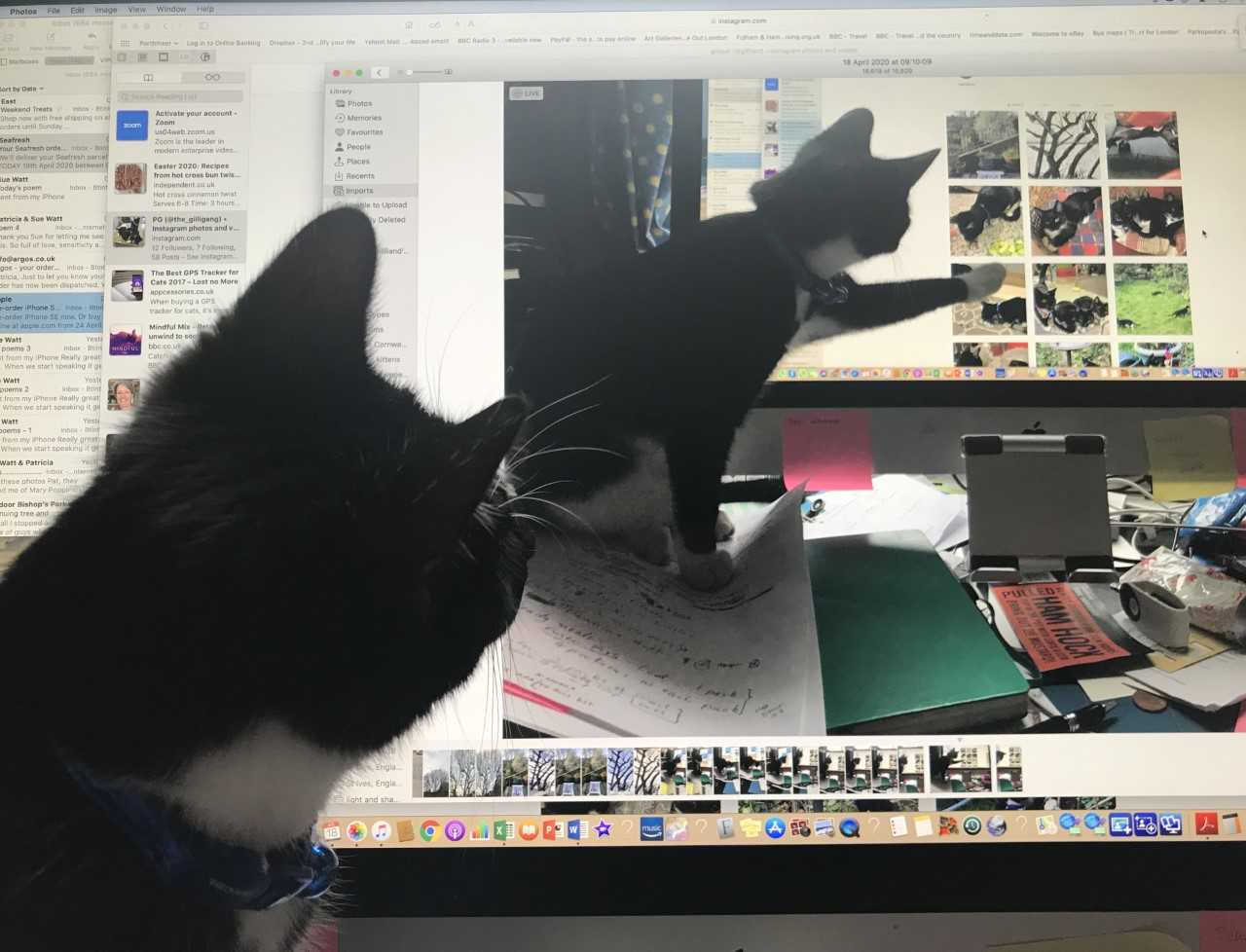 Scamp’s owner said: “Scamp was re-homed with his sister Bella and brother Freddy on 13 January this year. He is into everything and in this photo he became mesmerised by the cursor moving around the screen. He seemed to sense there was a mouse around somewhere! When not on desk duties, he can be found with the rest of ‘the gilligang’ jumping for flies, bees, wasps and butterflies or catching twigs feathers and snails as well as tracking ants, leaves, and fluff! They also hop over the fence and steal the small toys belonging to next door’s two large dogs! But only when they’re not at home!”

For more adventures with Scamp, follow him and his feline family on Instagram; they can be found at @the_gilligang.

Luna is a two-year-old Siberian husky! Her pawrents told us “…she hates not having the spotlight on her so we decided to put her to work instead!”

Luna can be found at @lunabuglahusky.

“Saffron, or Saffy for short, is 11 months old. She thinks she is a dog, as she will fetch sticks or balls of paper, and follows me around. She is pure joy to live with, and when she’s not being clingy, she has social distancing in the bag (or should that be drawer?).”

Whilst we could all learn from Saffron, we do not recommend hiding in drawers (unless you are a feline).

Asleep on the Job 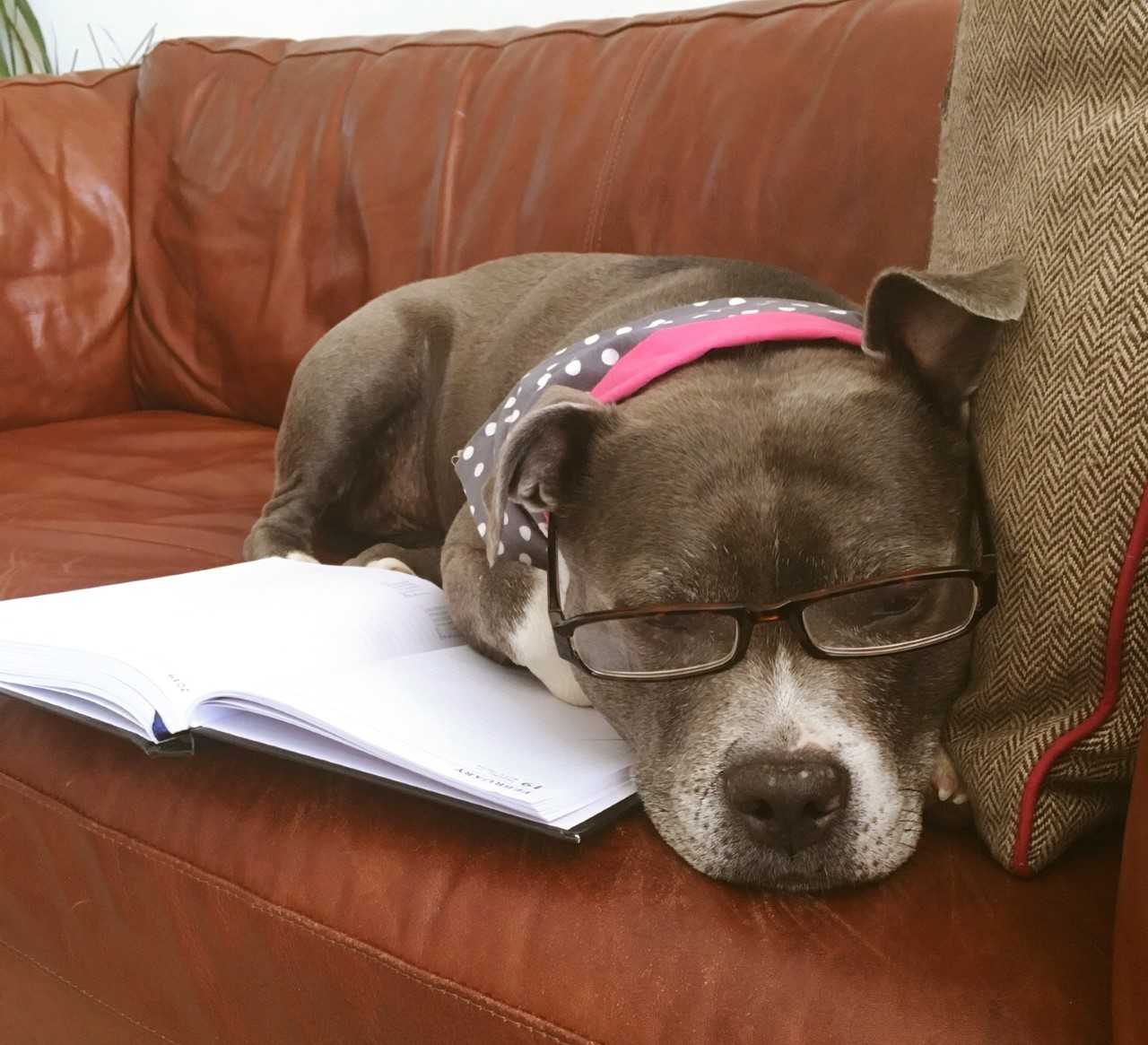 Merlyn, a rescue Staffordshire bull terrier, is 11 years old, and according to her proud pawrents, she “…loves chicken, football, sunbathing, her doggie family, everybody she meets including the postman, her pheasant friend Philip who comes to her garden in the morning. (She is the) most special dog in the world and adored by her mum and dad.”

With so much love to give, it’s no wonder she likes to have a nap every now and again! 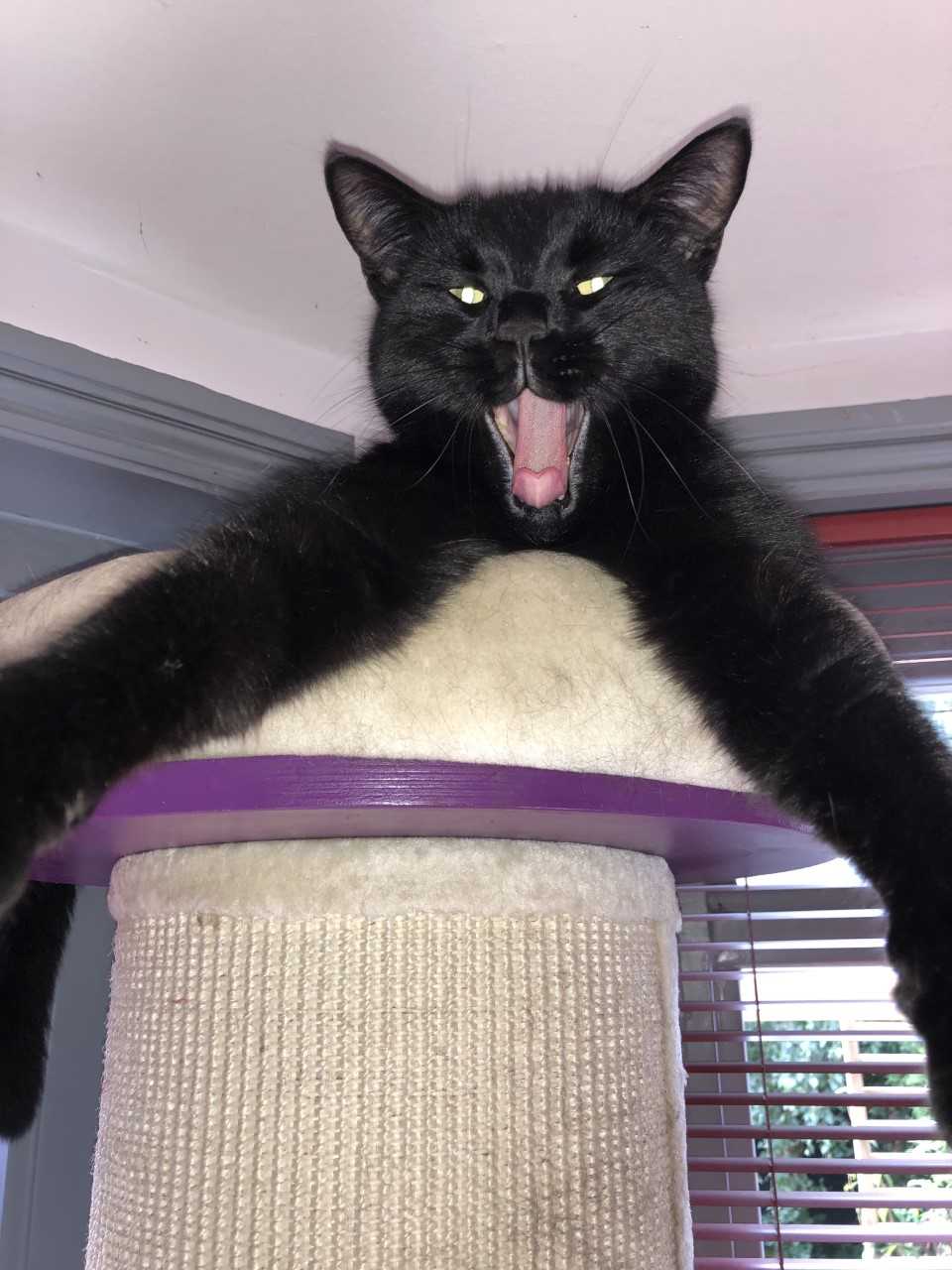 Apparently “Ziggy spends quite a bit of time surveying his kingdom from his high crow’s nest. Occasionally he lets out a roar to let us know he’s still got his eye on us.”

It’s no surprise that Ziggy won the category of ‘Top Boss’!

And the overall cat and overall dog winners, crowned Furry Employee of the Month, are:

The public has spoken, and our overall winners, Saffron and Luna, can proudly hang their pictures on the Furry Employee of the Month wall. 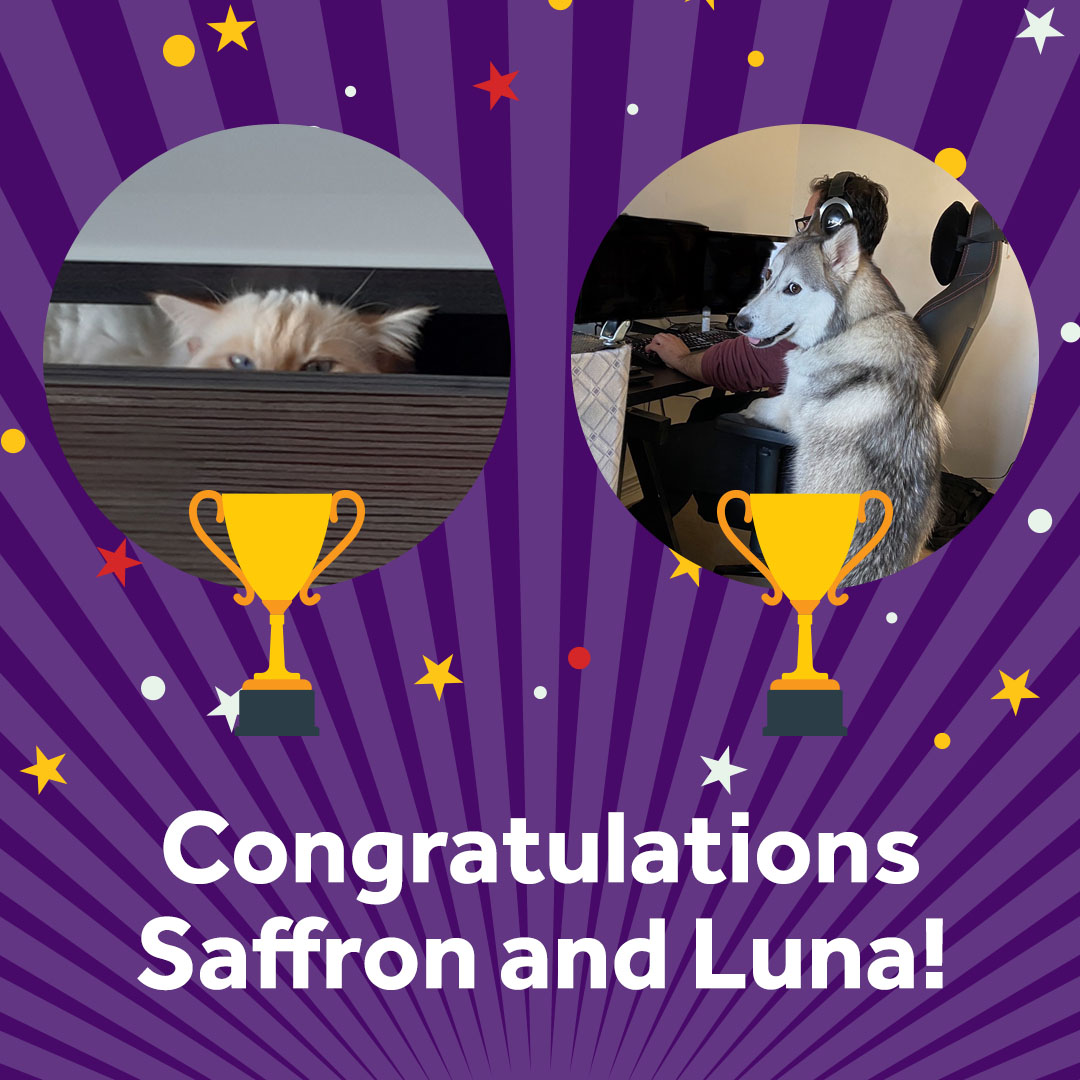