A two-year-old black cat called Molly went missing on 1 April after scarpering from her home on the same day that her owner Colin had been instructed to leave the property by his letting agent. Thankfully, they’ve been reunited!

Molly, a domestic short hair cat, was missing for five days before being spotted by her owner’s landlord just as a removal van was preparing to depart to put owner Colin’s household goods into storage.

Owner and local Brent resident, 45-year-old Colin, told us that despite having searched extensively for Molly he had started to fear the worst. He explains:

“I was terrified she'd run to the busy nearby road and get hit by a car. I was already having to deal with the shock of being told to move out of my home and watch the front door lock being changed in front of me, so losing Molly was the final straw. It was also really cold, and Molly's very much an indoor cat. As she had four-month-old kittens, I was very worried about her health and physical condition, I knew it was important to have her neutered.”

Whilst delighted at her return, cat lover Colin was very concerned by Molly’s appearance: her fur was covered in an unknown and odourless, oily substance. Colin immediately drove her to Mayhew, where our team cleaned and examined her. She was found to be in good health overall, having thankfully suffered no long-term damage from the oily substance on her fur.

Following her examination, we returned Molly to Colin with plenty of provisions, including blankets and wet and dry food for her continued recovery. 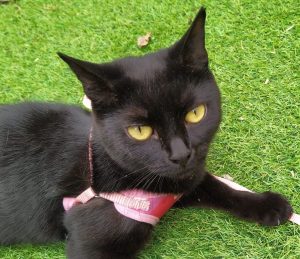 However, as Colin was anxious about Molly’s kittens being in contact with the unconfirmed oily substance which had covered her fur, so we offered to take in the kittens so steps could be explored to find them forever homes.

As one of our Animal Welfare Officers explains,

“Molly is a happy cat with a lovely disposition and temperament that so far hadn’t been traumatised by her experience. Whilst we may never know how she came into contact with the substance, the priority was to ensure she continued to make a full recovery.”

Molly, who has also since been neutered by our Veterinary team, is back living with her loving owner Colin who’s currently staying with friends whilst awaiting updates on available pet-friendly accommodation. 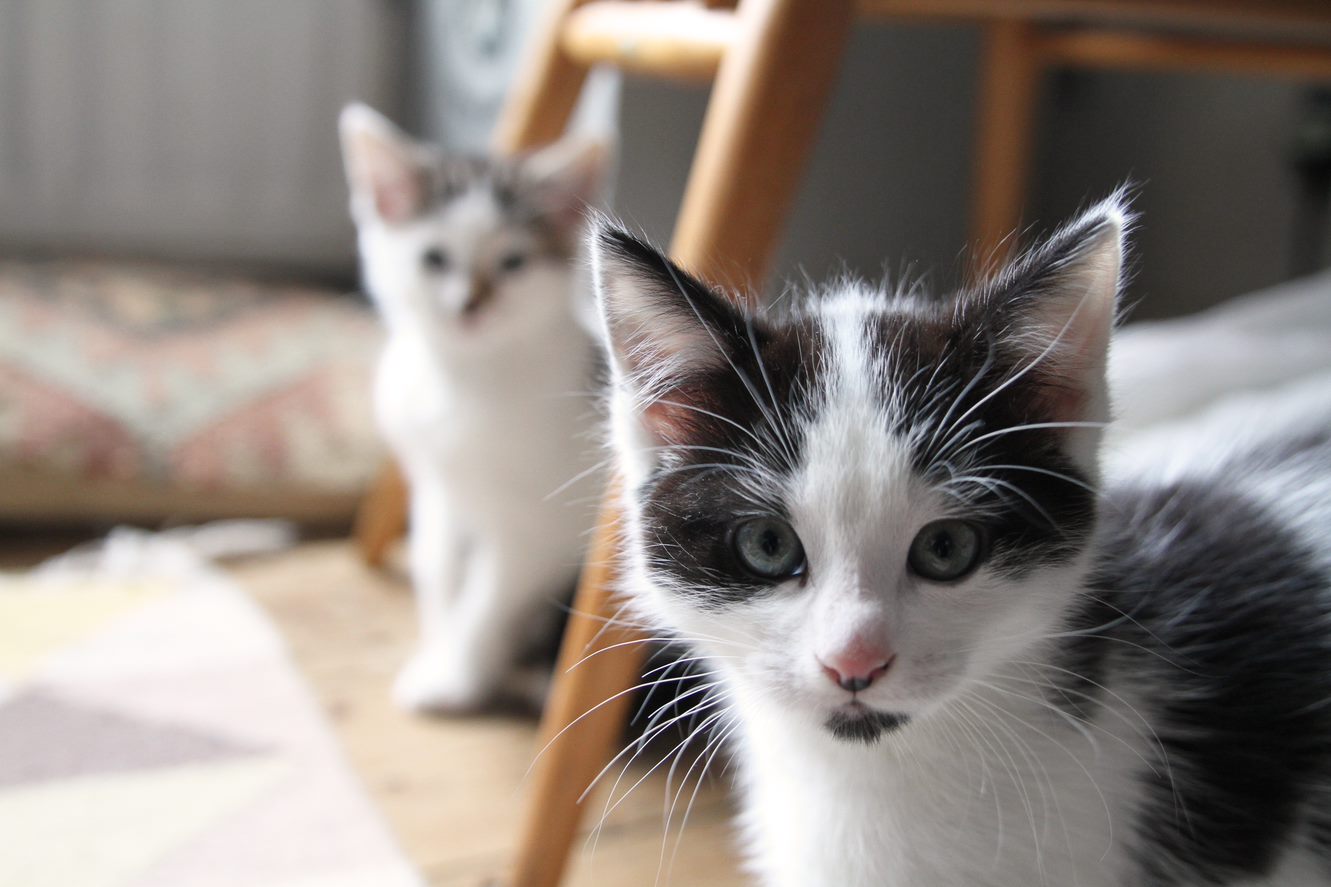 An interview with a Mayhew reception voluteer

It’s Volunteers’ Week, and we’re celebrating the hard work and dedication of Mayhew’s amazing volunteers. We interviewed Nynke, who has…