Help us stand against ear cropping

Although ear cropping is illegal in England and Wales under the Animal Welfare Act 2006, we are becoming increasingly concerned that the practice has seen a resurgence over recent months.

Ear cropping is a painful procedure in which a dog’s outer ears are either removed altogether, or surgically altered for aesthetic purposes. This worrying trend is partly fuelled by celebrities and influencers showing photos of their cropped dogs on social media, which then drives demand amongst the general population. 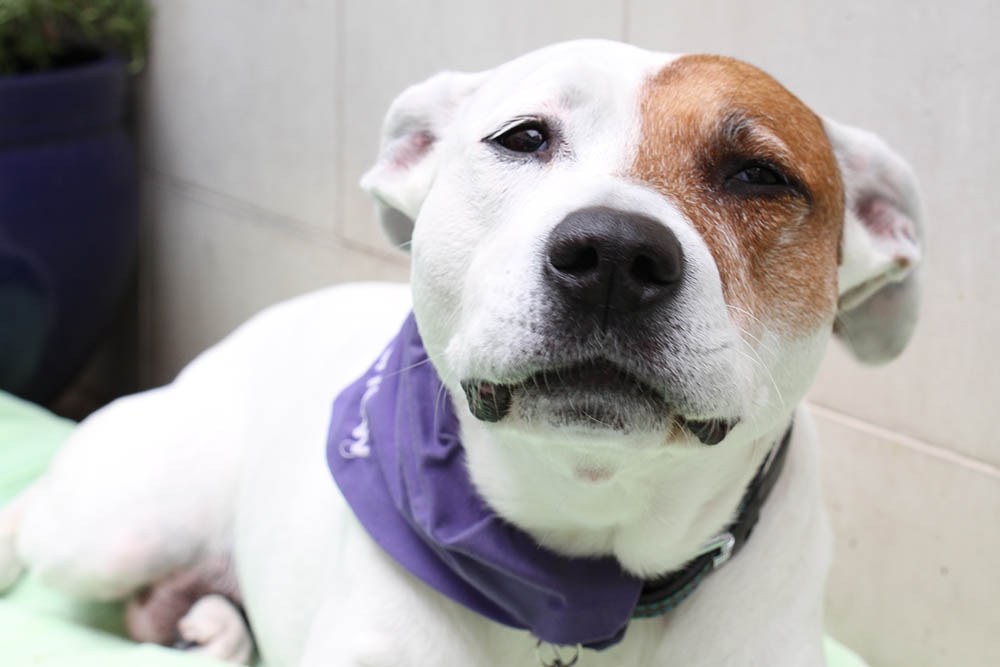 Zoe Edwards, our Head of Animal Welfare, said “Unfortunately we do now seem to be seeing an increase in dogs with cropped ears on the streets, particularly amongst larger and the more ‘designer’ breeds. Cropped ears inflict unnecessary pain, and it’s heart-breaking that dogs are being treated this way in the name of vanity and status.”

“Dogs are not fashion accessories, and should not be subject to any unnecessary cosmetic surgery including ear cropping.”

We stand with the RSPCA and many other animal welfare groups in calling for tougher regulations to ensure ear cropping is fully stamped out, and to prevent the import of non-rescue cropped dogs from abroad.

Please help us make our voices heard in parliament by signing and sharing this petition: https://petition.parliament.uk/petitions/574305.